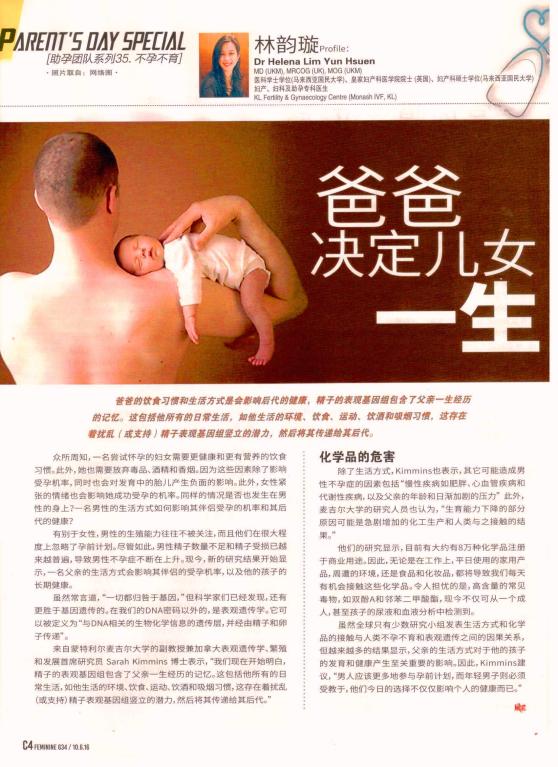 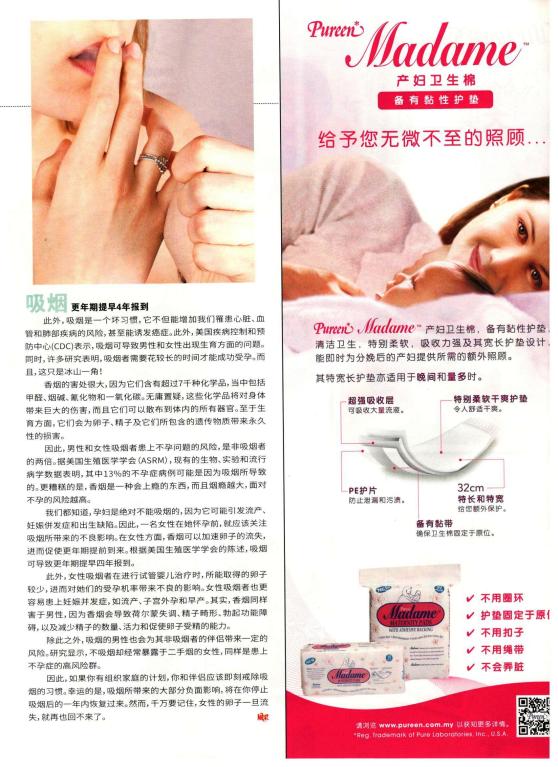 How alcohol affects fertility in both men and women

You’ve probably heard of the saying, “Drink to your health,” but when it comes to safeguarding your fertility, moderation is definitely key in alcohol consumption. Women usually swear off alcohol once they find out they’re with child, but in truth, it is best for them to abstain from alcohol as soon as they’re ready to start a family. And it’s not just women who should keep tabs on their alcohol intake!

A growing number of scientific studies have shown that as little as one alcoholic drink a day can lead to detrimental effects in one’s chances at conceiving. For example, according to a study published in the American Journal of Epidemiology in 2004, alcohol can shorten a woman’s follicular phase and menstrual cycle.

Meanwhile, a 2009 study conducted at Harvard University found that in couples undergoing IVF, women who drank more than six units of alcohol per week were 18% less likely to conceive, while men were 14% less likely. This finding was supported by a study published in 2011 in the Annals of Epidemiology. Entitled ‘Alcohol, Smoking, and Caffeine in Relation to Fecundability, with Effect Modification by NAT2,‘ it concluded that alcohol intake was significantly associated with reduced fertility.

The study, which followed 319 women over an average of 8 menstrual cycles and 124 pregnancies, discovered that women who drink alcohol once a day can experience a 30% reduction in fertility, while those who took more than one alcoholic drink a day experienced a 50% reduction.

Another study published in 2011, entitled ‘Effect of alcohol consumption on in vitro fertilization,’ published in the Journal of Obstetrics and Gynecology found that drinking before becoming pregnant can lower live birth rates by up to 21% in IVF patients.

This prospective cohort study involved multicycle analyses with final models adjusted for potential confounders that included cycle number, cigarette use, body mass index, and age. From the 2,545 couples studied, it was found that women who drink at least four drinks per week had 16% less odds of a live birth rate compared with those who consumed less alcohol.

Although there is a link between drinking and fertility, researchers still do not know exactly how alcohol impairs fertility, says Dr Anthony Rutherford, a consultant in reproductive medicine and Chairman of the British Fertility Society.

However, it is clear to researchers that alcohol doesn’t just affect female fertility. According to Dr Patrick O’Brien, spokesperson for the Royal College of Obstetricians and Gynaecologists, “Excessive alcohol lowers testosterone levels and sperm quality and quantity in men. It can also reduce libido, and cause impotence.” 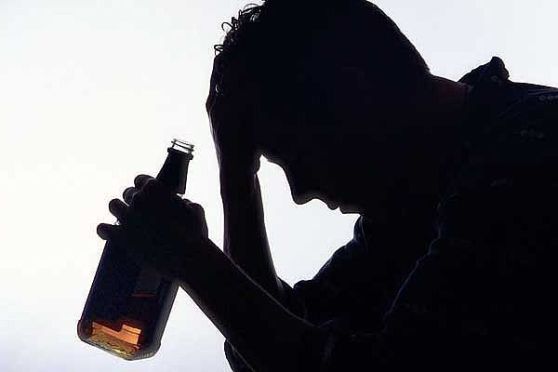 Fortunately, however, any damaging effects alcohol has on fertility can be quickly reversed by reducing alcohol intake or abstaining from it, as well as getting proper nutrition and leading a healthier lifestyle. Therefore, before you raise your glass next time, spare some thought over how it can stand in the way of your goals of starting a family.

When it comes to discussions on fertilisation and reproduction, there is often an emphasis on the mother. This includes her age, which is also known as “maternal age.” This is quite understandable, because multiple studies have been conducted on women’s health and the effects it can have on the pregnancy and baby. And the bulk of the research shows that women over 35 do have a higher risk of infertility, pregnancy complications, spontaneous abortion, congenital anomalies and perinatal complications.

But what about paternal age? How come it’s rarely discussed? Could the age of the father have an effect on reproduction and the health of the baby both in vitro and after birth? The answer is – Yes, it’s possible.

Today, however, late fatherhood has become more commonplace. In fact, in Hollywood it has become a trend, with celebs like Steve Martin, George Lucas, Jeff Goldblum and Robert DeNiro fathering children in their 60s. And it’s not just celebs that are having children later in life.

In the last decade, we’ve seen a rising number of men becoming fathers for the first time at an advanced age. This is largely due to the increase in life expectancy, the use of contraceptives, delayed marriages and so on. Arguably, there are various social advantages to having children at a later age. For example, older fathers are often more advanced in their careers and are better equipped to provide financial security to the family. But what about potential risks? Do they outweigh the advantages?

Despite this rising trend of delayed fatherhood, research on the effects of paternal age on reproduction and offspring has been lacking. However, there is a growing body of literature on the topic, and they point to several risk factors that couples must be aware of and take into consideration.

Firstly, studies have shown the negative effects of paternal age to sperm quality and testicular function. In addition to this, older men have an increased risk of male infertility, which can adversely impact reproductive and fertility outcomes, including the success rates of treatments like IVF/ICSI.

Research also indicates that children conceived by men over the age 40 might face a higher risk of miscarriage; preterm birth; birth defects such as the bone growth disorder achondroplasia; disorders like autism, schizophrenia and bipolar disorders, as well as childhood leukemia.

But why do the risks for these health conditions increase with paternal age?

Researchers believe that these health conditions might be caused by age-related genetic mutations and chromosomal abnormalities, which in turn results in genetic mutations that are then inherited by the offspring. With these facts in mind, it’s essential for couples, especially those facing fertility issues, to consider the links between advanced paternal age and the potential risks to conception and the health of their offspring.

But, if you’re a man in your 40s or older who is considering fatherhood, or are concerned about your reproductive health, don’t hesitate to speak to your doctor. It’s best to address your worries and find out more about the potential risks involved. 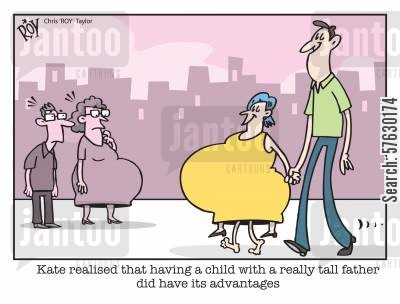 Kate realised that having a child with a really tall father did have its advantages.