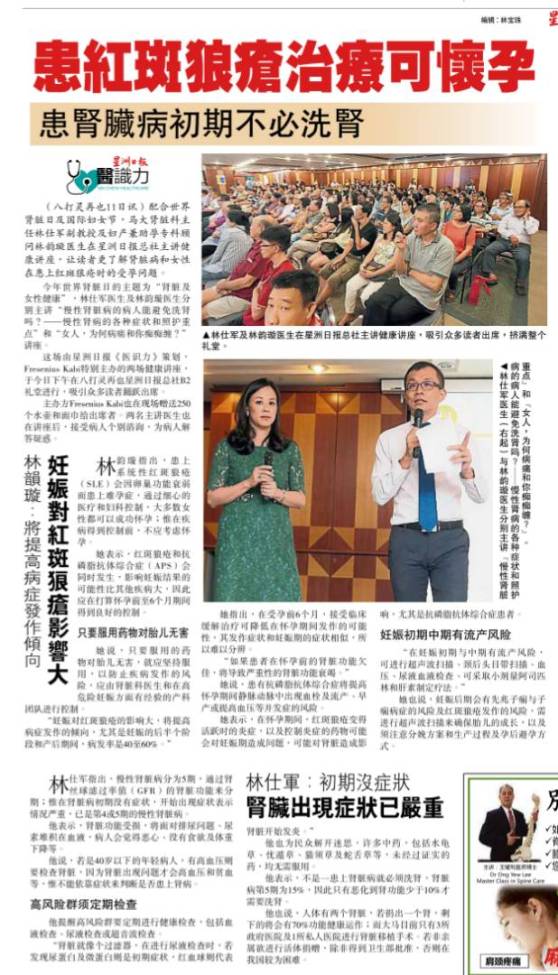 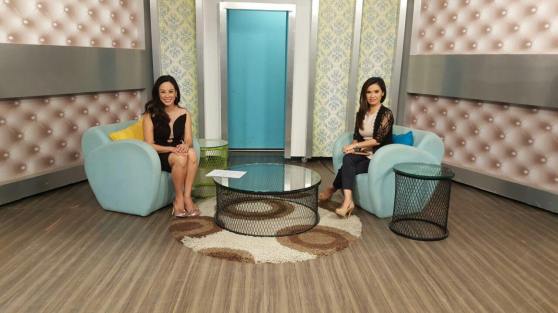 Some of you may have known that one of my interest in the field of Fertility is the impact of Nutrition on Fertility & Pregnancy.

Some of the research work which I am involved in surrounds this unique aspect of Fertility.

Recently, I was invited to speak to a group of O& G and Paediatric doctors on this topic. The most interesting thing is that I was asked to speak on a platform erected on a beach and my dress code was white and a flower in my hair!!!! So, the picture above was definitely NOT a singing contest but a actual scientific lecture.

I had lots of fun researching for the talk and here is some of the interesting findings I wish to share about Nutrition and Pregnancy:

In this post, I’ll discuss another topic related to fertility and nutrition – the findings of the Dutch Famine Birth Cohort Study. Prior to the study, very little was known about the role and effects of a maternal diet on a baby’s health. However, using the medical records collected during the famine, scientists have been able to measure the adverse effects of fetal malnutrition.

Background of the Study

The Dutch famine of 1944, also known as “Hunger winter,” was a famine that took place in the Nazi-occupied part of the Netherlands. Affecting some 4.5 million people, the famine was caused by the shortage of food supplies in the Netherlands towards the end of World War II. Although the Allied Forces had liberated the south, their efforts to free the western parts of the Netherlands were repeatedly thwarted, worsening the situation.

This was followed by the Nazi embargo on all food transport to western Netherlands and the onset of an unusually early and harsh winter. During the period, which lasted until the Allies liberated the area in May 1945, rations were as low as 400-800 calories a day. This is less than a quarter of the recommended adult caloric intake. Though estimations vary, as many as 22,000 people are believed to have died due to the famine.

The Dutch Famine Birth Cohort Study was conducted by the departments of Clinical Epidemiology and Biostatistics, Gynecology and Obstetrics and Internal Medicine of the Academic Medical Centre in Amsterdam, in collaboration with the MRC Environmental Epidemiology Unit of the University of Southampton in Britain. They based their study on the antenatal and maternity records of babies born at the Wilhelmina Gasthuis in Amsterdam between November 1943 and February 1947. The first results of the study were published in 1976 and the study is still ongoing.

Here is a summary of some of their findings:

The most well-known survivor of the Dutch famine is perhaps Audrey Hepburn. Often admired for her gamine figure, Hepburn spent her childhood in the Netherlands during the famine. Throughout her life, she suffered from a series of health problems, including anemia, respiratory illnesses, edema and clinical depression, which were attributed to the malnutrition suffered in her early years. 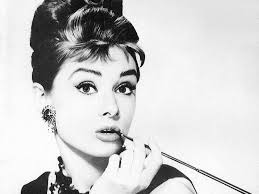 Conclusion
The Dutch famine study has shown us that poor maternal nutrition during gestation can have detrimental effects on the health of children and even subsequent generations. Therefore, we cannot ignore the importance of maternal nutrition during pregnancy, especially in preventing chronic degenerative diseases in future generations. We must also be wary of the possible detrimental consequences of undernourishment in mothers due to unbalanced diets, rigorous fasting and severe morning sickness, especially during the first trimester.

A few days ago, I was having tea and a chat with my good friend & colleague, Dr Natasha about various things in life. We were having some discussions on our visions in life as individuals and looked at some of the things we have done over the last few years which we thought would have some small implication or contribution to the society in general. For many people who know both of us, we were colleagues and good friends for many years, in a truly one Malaysian spirit.

One of the many things we have worked together on was a project which hosted a website called www.pitterpatter.com.my. This is a project was initiated by us and our initial thoughts was to create a platform which is accessible by everyone, to educate the general public about various issues on pregnancy & parenting.

When we looked back into our journey, we suddenly realized that it had been 4 years since we have embarked on this venture. Pitter Patter is into its fourth year and we are about to host our 20th Antenatal Forum on 10th November 2014. 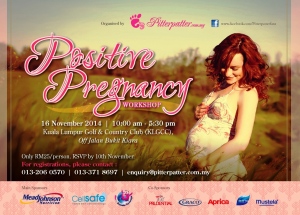 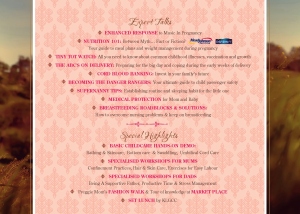 Neither of us could believe this, and we looked back at our Event journals and realized that it had been a good 4 years since we held our first Mothers’ Day event at Carcosa Seri Negara on 2nd May 2010.

Pitter Patter had been a wonderful educational journey for us. Natasha & I started this internet platform in 2010 which serve as an educational tool for the general public. The purpose of this platform is educate the general public on various issues on pregnancy & parenting. Although this sound noble to start with, Natasha & I soon found that we are not in just to educate, but also to be educated. Ms Sylvia Khoo, my good friend, Dr Khoo’s wife was another ‘partner in crime’ whom we have roped in to get the ball rolling. Sylvia is an extremely organized and far sighted person whom had taken Pitter Patter into this journey to where it is. Our idea was to run this as an Non-Government Organisation (NGO). So, idealistic as we could be, we created this website and it became life in January 2010.

Then people started telling us, it is a good idea to write all the wonderful articles related to pregnancy & parenting and put them online. But they also want to hear from the medical professionals who they can interact with, they want to be able to see the medical professionals addressing the crowd, make eye-to-eye contacts, answer their questions and make credible comments apart from looking for these information online.

So, we started our crazy adventure of hosting regular antenatal forums which had been extremely successful over the last 4 years.

Along the last 4 years, we have also published a few books on pregnancy & parenting, 10,000 copies each, which was given to the general public, free of charge. These books are circulated in most of the hospitals and clinics around Klang Valley.

The first series was a pregnancy book called Mummy’s Secret, which is now in its third edition.

Another new parenting booklet called Parenting Joy, which is a joined effort of HELP International School and Pitter Patter is now in its final stage of production. 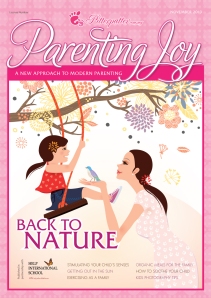 When I looked back at these 4 wonderful years and remembered those nights when I burnt my midnight oil reading though the texts and proof reading all these articles, I felt truly blessed. This project started off with just a small wish to give something back to the society, and we had been lucky that it has been so for the last 4 years. I am truly blessed that friends & colleagues had been most supportive in giving us a hand in making these projects a reality.

With this, I wish to thank all of you whom had made this journey incredibly rewarding and we hope to bring you many more wonderful years of Pitter Patter